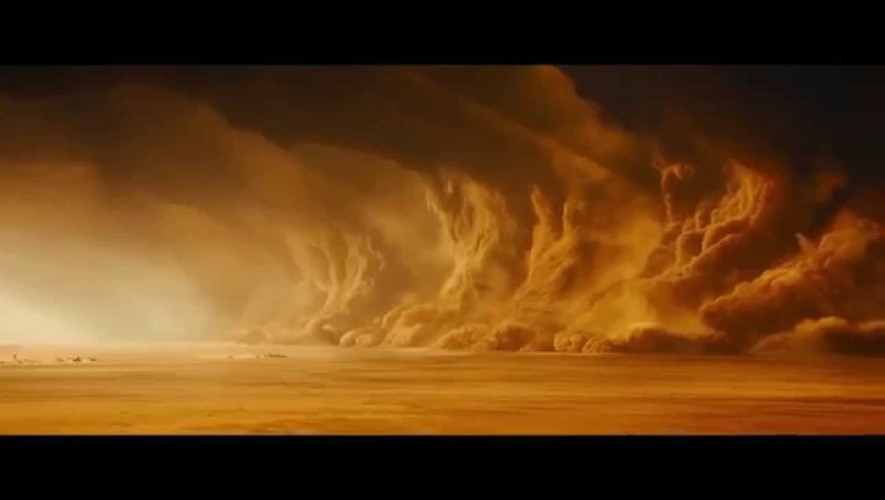 Now I must go back to Yoh-Vombis—back across the desert and down through all the catacombs to the vaster vaults beneath. Something is in my brain, that commands me and will direct me . . . I tell you, I must go . . .

Welcome ….to…. Dweller of the Dark!

We are a channel honoring the yellowed and blackened bones of many prominent authors. We will be digging up several obscure, strange, and forgotten authors who influenced many of the great horror, science fiction, and fantasy writer’s today.

SUBSCRIBE for more tales of the horrifying, obscure, strange, and forgotten. We’ll have quite a collection…climbing out of the tombs. If you like any of our tales, ring the bell and crush the like button below.

Check out our other stories on YouTube and our websites.

Support us on Patreon & Bandcamp

Children of horror, follow me as we cross the ghoul guarded gateways, the labyrinth of the lost, and the decrepit crypt into that cherished abyss that is moonlight, swamp, and darkest night. Forever are we outsiders to this world and the coil that is man. And, for that relish in the strange, the grotesque, and the unnerving as we push ever farther, without a torch, flashlight, or candle into shadowed waterways, fog-fetid bayous, and amongst moss-covered oaks. These truly are our home.

Our name is LEGION horror fans for we are many. My LEGION, walk the cobwebbed, cyclopean stairs with me. Climb the bat filled bell tower on the expanse of endless night wind. And fly through mists into ancient cypress as we learn the mysteries of creatures in the dark.

I promise, as we splash and lumber through the darkness, to protect you from the

Tonight, we explore wind swept worlds on alien planets. Journey onward as we trek an ancient cavern while something slithers in the dark with you. Finally, tread carefully through a horrific garden with monstrous plants that prefer to eat you, as we conjure up again horror, science fiction, and fantasy sorcerer, Clark Ashton Smith.

Smith was a self-educated American poet, sculptor, painter and author of fantasy, horror and science fiction short stories. Clark Ashton Smith achieved early local recognition, largely through the enthusiasm of George Sterling, for traditional verse in the vein of Swinburne. As a poet, Smith is grouped with the West Coast Romantics alongside Joaquin Miller, Sterling, and Nora May French and remembered as “The Last of the Great Romantics” and “The Bard of Auburn”.

Clark Ashton Smith, along with Robert E. Howard and H.P. Lovecraft was one of the big three of Weird Tales. However, some of Weird Tales readers objected to his morbidness and violation of pulp traditions. For example, we enjoyed the fantasy critic L. Sprague de Camp remarks about Clark Ashton Smith which stated,” nobody since Poe has so loved a well-rotted corpse.”

Of his writing style, Smith stated: “My own conscious ideal has been to delude the reader into accepting an impossibility, or series of impossibilities, by means of a sort of verbal black magic, in the achievement of which I make use of prose-rhythm, metaphor, simile, tone-color, counter-point, and other stylistic resources, like a sort of incantation.”

The Vaults of Yoh-Vombis is a short story by Clark Ashton Smith, first published in Weird Tales on May 1932.  The story focuses on archaeologist Rodney Severn and the tragedy that befell his expedition on Mars. This story obviously influenced such movies as “Alien”, “Total Recall”, and many more.

What horrific secret did Rodney Severn and his team un-earth on Mars?  Will Rodney lose his mind after his encounter with the vaults of Yoh-Vombis?